Keep up to date with what we're doing at Design215.

The Word Finder has just been upgraded to be responsive for mobile devices!

Please pardon our dust while we rebuild the Design215 site...

Design215 founder, Robert Giordano, is launching "dCal", a drone frame calculator to help anyone who wants to build their own drone from scratch.

A new, simple tool to get multi-byte codes from UTF-8 characters

Design215 launches an all new web site for Digitizing World

Budget Video Rentals gets an upgrade to its mobile web site 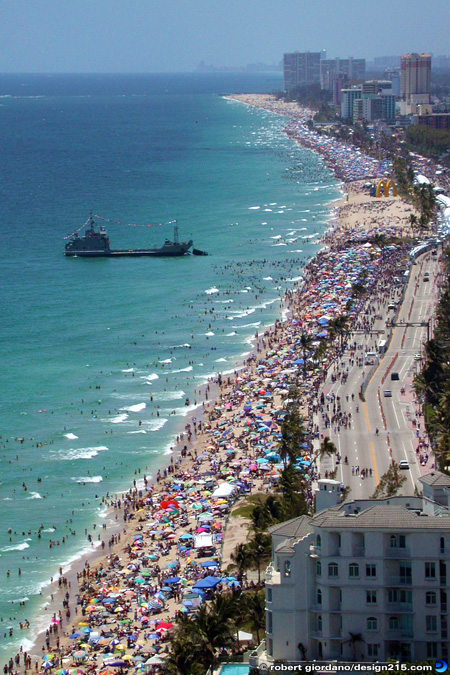